Don’t Forget to… Desex Your Pet! 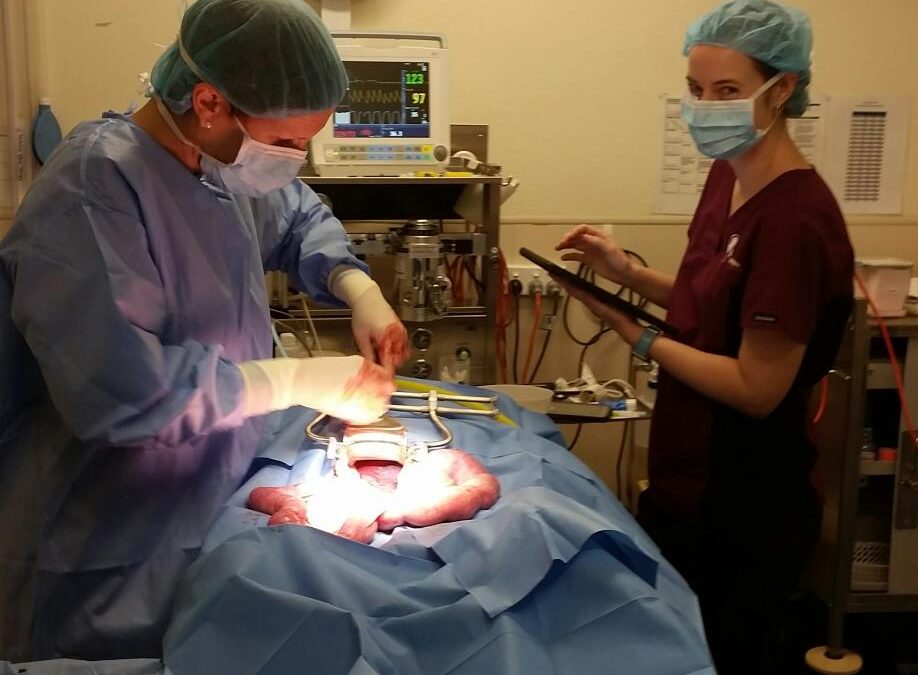 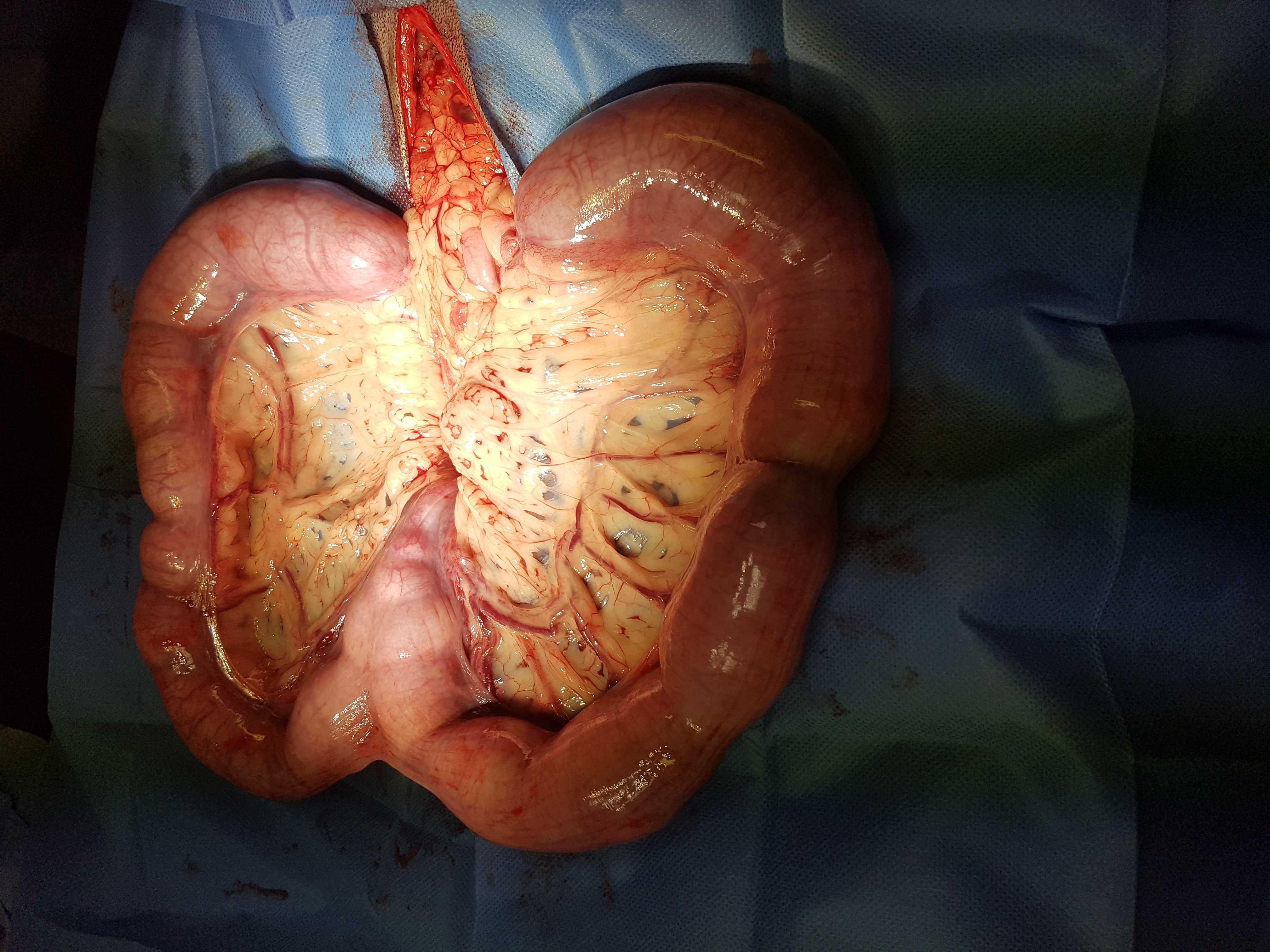 Don’t forget to… Desex your Pet!

PYOMETRA can be a life-threatening consequence for undesexed female dogs.

The word is derived from the latin meaning ‘pyo’ meaning ‘pus’ and ‘metra’ meaning ‘uterus,’ which accurately describes the abscessed, pus-filled uterus. Toxins and bacteria can leak across the uterine walls into the bloodstream, causing life-threatening septicemia. Ultimately, the uterus can also die and rupture releasing large amounts of pus and dead tissue into the abdomen…

Without treatment, the condition is fatal but is also completely preventable with routine desexing of female dogs… so please don’t forget to… Desex your pet!!!

(and yes – the condition can occur in female cats too!)

This condition is more common in older entire female dogs (who have experienced more heat cycles) but can occur at any age.

Clinical signs usually present 1-2 months following the completion of a heat cycle and can include: vomiting, lethargy and drinking excess water. The more common ‘open’ pyometra is when the cervix remains open and there is a purulent (pus) discharge evident from the vagina. The more difficult to diagnose is the ‘closed’ pyometra where there is no vaginal discharge. Diagnosis however, can be confirmed easily on ultrasound examination.

This pyometra weighed an enormous 1.7kg! We are pleased to report that the patient recovered well and went home after 2 days of care in hospital.

Don’t forget to desex your pet… it could just save their life! 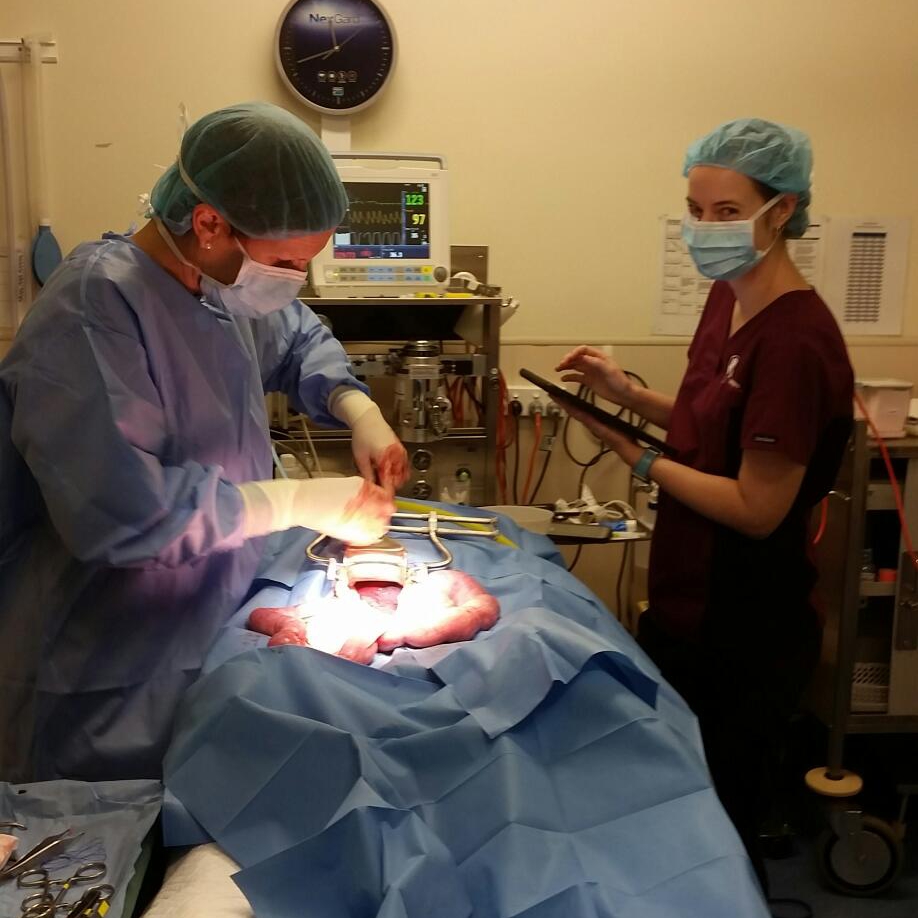