This adorable girl presented to us after eating toxic mushrooms she found in the park. Roughly two hours after ingestion, Freyja began to seizure, and her owners brought her straight to CVES.

Upon arrival, it was clear that the little one was in a not very good state. She couldn’t stand properly on her own and there was visible foaming at the mouth. After a quick chat with her parents to confirm mushroom ingestion, the CVES vet and nurse teams decided to flush her stomach to try and remove as much of the mushroom as possible. Whilst waking up after the procedure, Freyja’s heart rate and blood pressure started to drop significantly, until we were unable to detect a heartbeat at all and she was completely unresponsive.

According to Caitlin, one of our amazing nurses, “I had been in the process of the post procedure check when I have noticed her heart rate was dropping too quickly and in a matter of moments, it was completely gone. We realized we had to start CPR straight away as Freyja had crashed. It is always a very tiring and stressful process no matter how much experience you have. So, it is very important to work as a team, remain calm and focus on the wellbeing of the patient. Dr Paul and Dr Perri alongside our amazing nurses Marieanne, Lizzie and myself had to perform CPR in rounds. After the third round of CPR, we were able to restart Freyja’s heart. It was so rewarding to see her the very next day walking, even jumping and running on her own. Just being a happy pup! The whole hospital cheered for Freyja’s positive outcome.”

Even with such a remarkable and quick recovery Freyja still was clinically dead for about five minutes, so we had to monitor her for the next few days. She was treated with fluids, oxygen and multiple medications. And obviously heaps of cuddles! 😊

Now the little girl is back at home loving life with her wonderful parents. 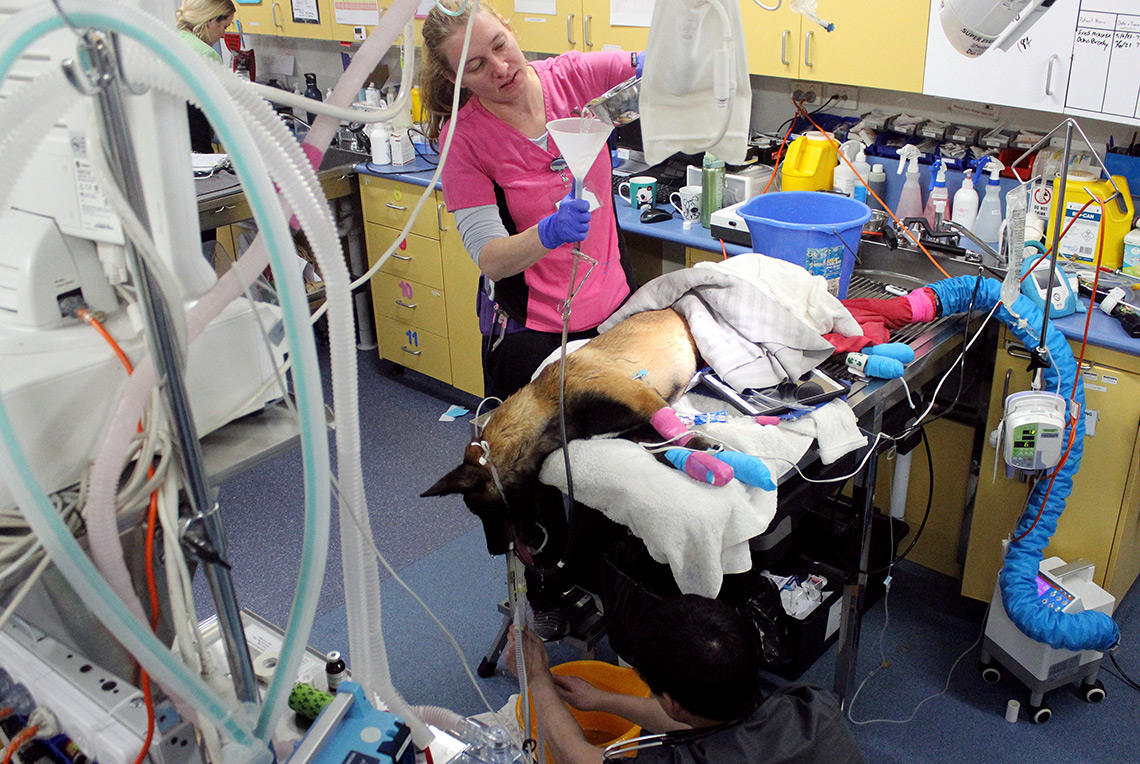 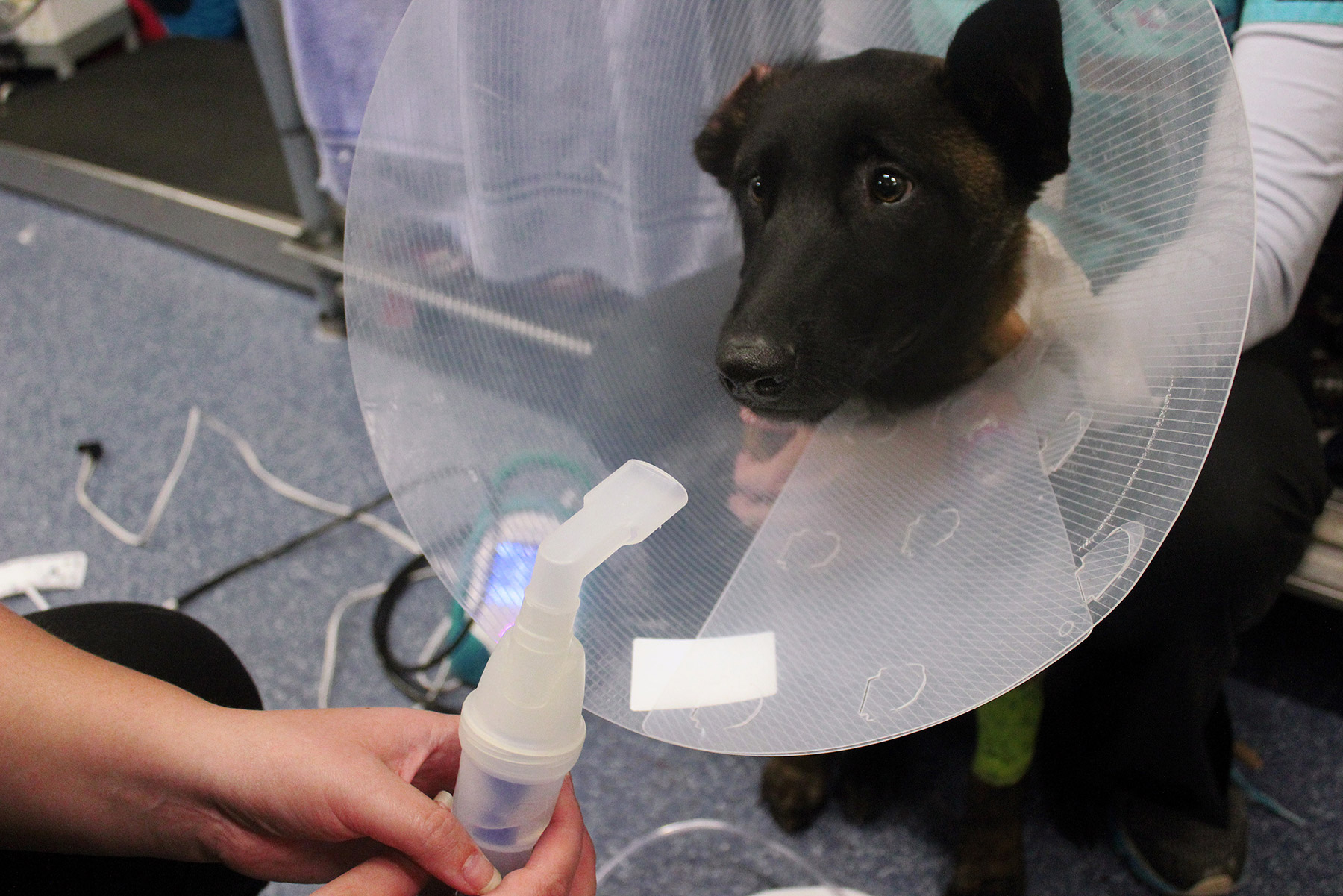 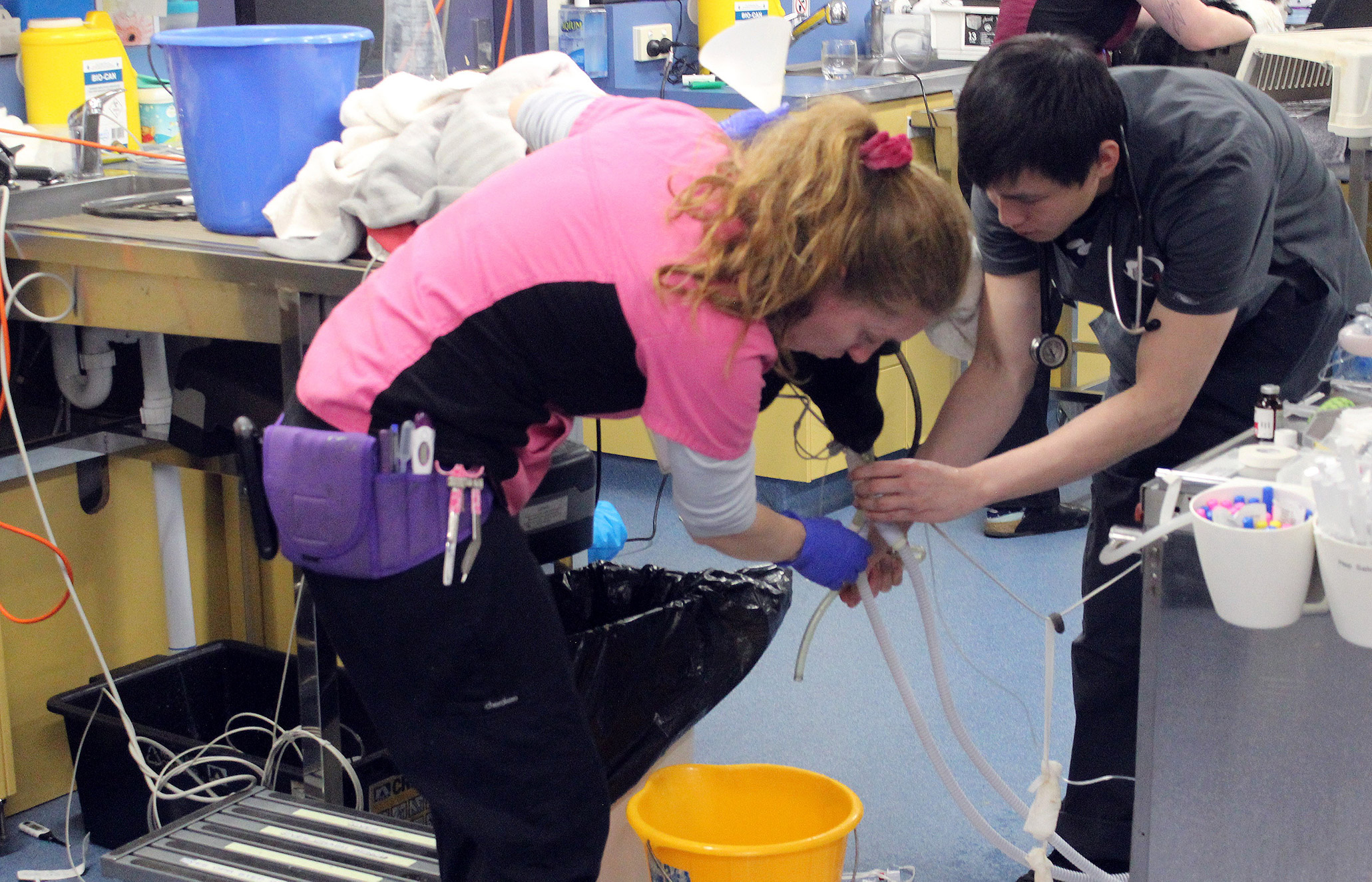 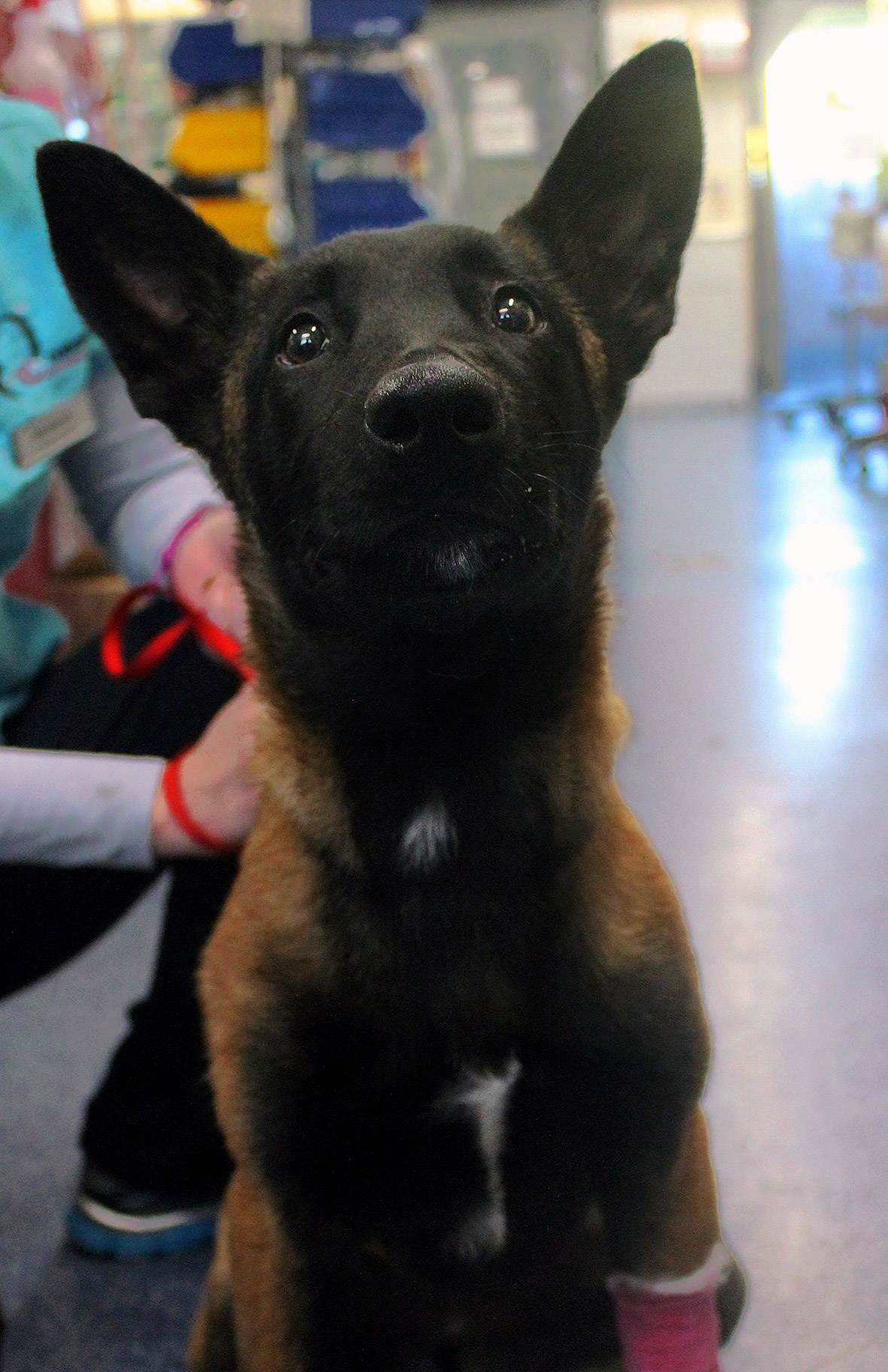 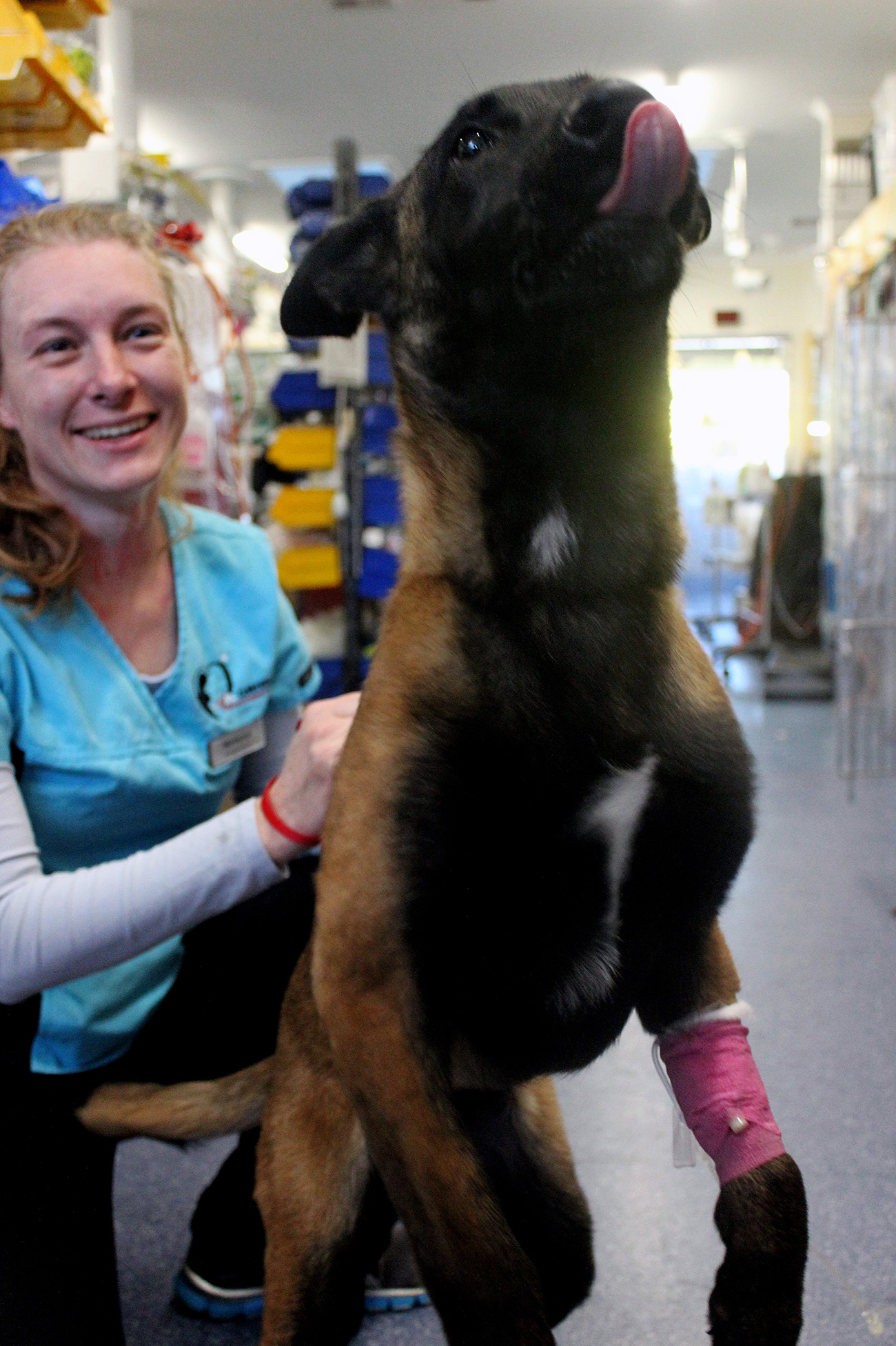